These Imported German Shepherds Are Coming To America

Guess Who's Coming To Florida?

It depends greatly on the bloodlines. There are breeders now that breed specifically for huge, long haired German Shepherds and then there are breeders, especially in Europe who breed according to the FCI standard which also changes from year to year. I have found that most of my clients want BIG! Big paws, big head, large boned, tall and weighing average of 100 lbs.

What are the differences in height between males & females?

Difference in height can be 2-3 inches.

What is the average weight for this breed?

The most desirable color for a German Shepherd is Black and Mahogany or Red. These colors come from Imported German Bloodlines. I also Import German Shepherds from the Czech Republic.

Black and tan is a common color that some clients desire because of a childhood dog that they remember.

Black & Creme was the color of Rin Tin Tin. People that I've met often mention Rin Tin Tin as one of their favorite childhood memories of famous German Shepherds.

Sable comes as both Black Sable and Red Sable. The Black Sable dogs are from Czech working bloodlines, known as DDR dogs. These dogs are used frequently in Police & Military K-9 work. The Red Sable Shepheds resemble a Wolf and this is a more rare color. 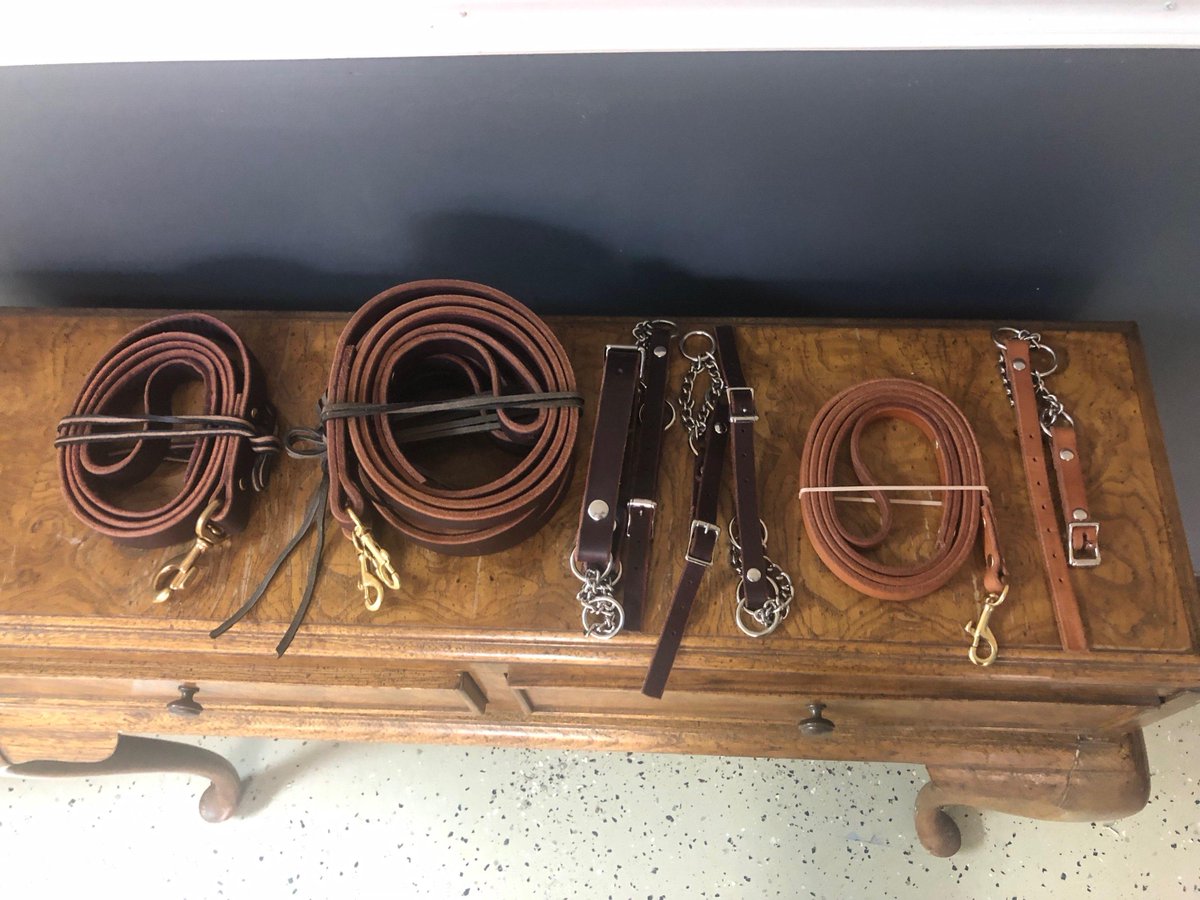